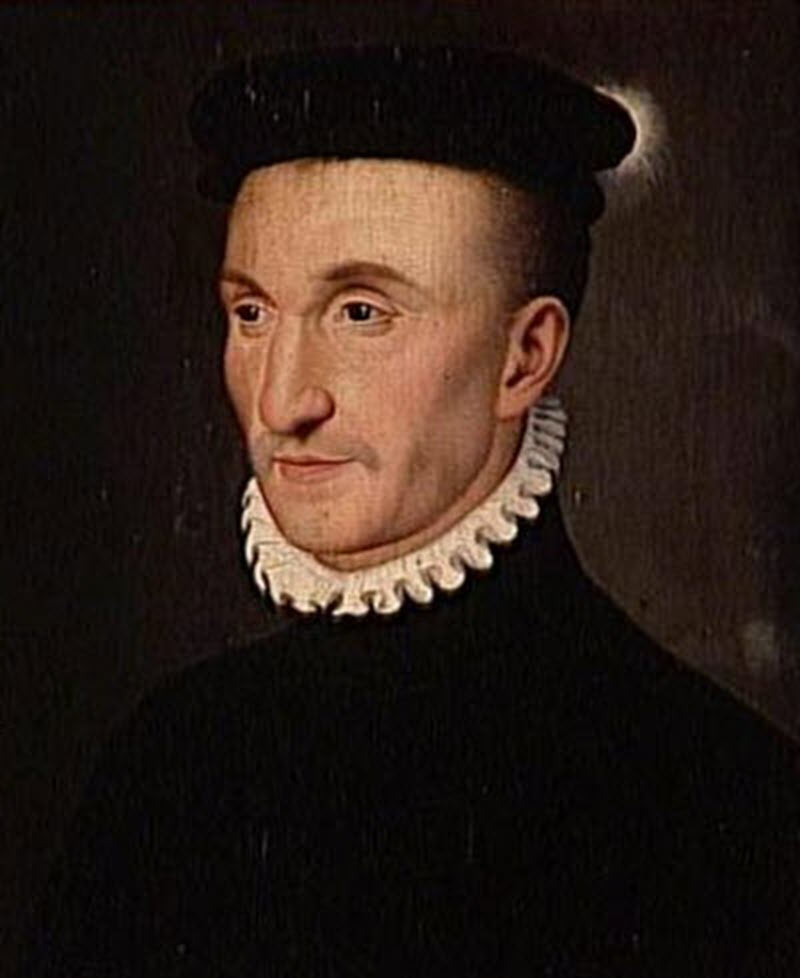 Portrait of Henry d'Albret, believed to be the model for Hircan.

Hircan is one of the story tellers in the Heptameron. He is married to Parlamente and appears to be in love with her, though he has a brutish and roguish character and is a libertine.

The critics are divided on who Hircan represents. Some content that Hircan is Marguerite de Navarre's first husband, while others believe that he represents her second husband Henry d'Albret, King of Navarre (18 April 1503 — 25 May 1555).

This theory is based on the fact that the name Hircan may be derived from Ilanricus, an old way of spelling Henricus (Henry). It might, however, simply come from hircus, the Latin word for a he-goat, which was said to symbolize a type of gross sensuality and virility. This derivation may be correct because Hircan is a man of gross, sensual tastes.