Other Works of Marguerite de Navarre

What Else Did Marguerite de Navarre Write? 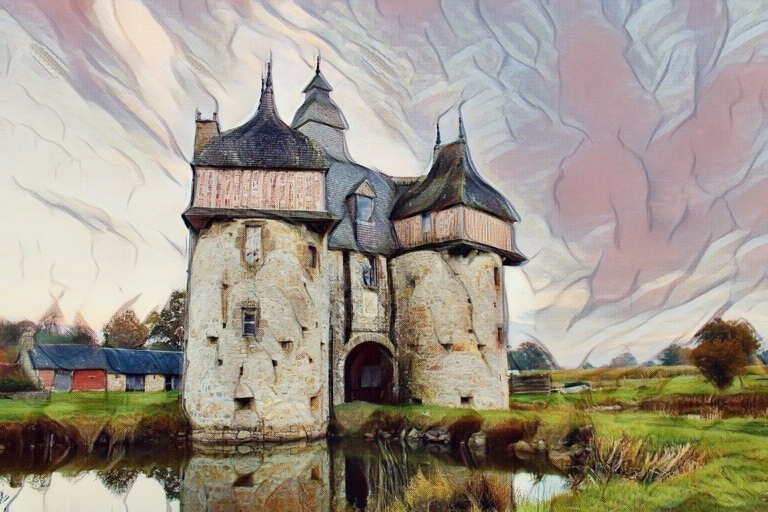 Marguerite de Navarre is best remembered for her role as a patron of the arts and religious freedom during the Renaissance, and as the author of the Heptameron. However the Heptameron was not her only literary work, and Marguerite occupied herself in literary pursuits throughout most of her life. A noted contemporary of Marguerite, Pierre de Bourdeille, seigneur de Brantôme recorded that "she would often compose comedies and moral lessons which in those days were called pastorals, and she would have them performed on stage by the young women of her court" (Elle composoit souvent des comédies et des moralités, qu'on appelloit dans ce temps lŕ des pastoralles, qu'elle faisoit jouer et représenter par les filles de la cour.)

Not all of have been translated into English and many are out of print.

Below is a partial bibliography, with links, of some of the other works written by Marguerite de Navarre.

-- Two farces featuring dialogue between Clement and Catherine. It is in Old French and has not been translated into English, so it is hard to read even if you are fluent in French. There is an online version here.

-- The King of France respected the intelligence and wisdom of his sister, Marguerite of Navarre. The two frequently exchanged correspondence on personal as well as political topics. This is a collection of her letters to her brother.

-- A mystical religious poem written by Marguerite in 1531. It aroused the wrath of French theologians. A copy of the poem was brought to England by Anne Boleyn and translated from the French by the future Queen Elizabeth I, when she was still a child.

-- A collection of spiritual poems

-- The title is a play on the Queen's first name and the Old French word meaning daisy or pearls. In English it becomes the Pearls of the Pearl of Princesses. The book contains a collection of her poems and thoughts on religious subjects. An online edition of this rare book can be read here.

-- A charming recipe setting out the ingredients for a life well lived. Written by Marguerite in the year 1500.

-- A collection of previously unknown and unpublished poems by Marguerite de Navarre. First put in print in 1896 after being rediscovered in old archives.